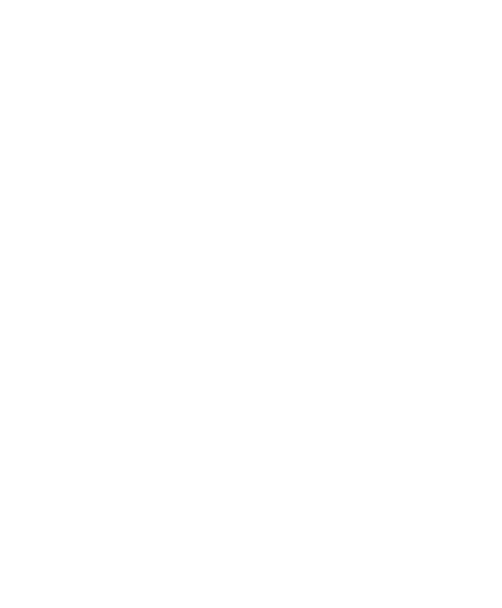 I’m a big fan of mushrooms, onions, garlic and cream as individuals. Together they create an exquisite taste, or as Aristotle used to say, ‘the whole is greater than the sum of its parts’. It’s a nice starter or side dish and is also known to be very popular around the late-night ‘atmosfire’, as a second braai of the evening. Serves 4–6 as a snack.

The quality of bread used has a direct impact on the end result and your enjoyment of the meal. These days we have a wide variety of great breads available in South Africa and, compared with meat, special breads are relatively cheap so buy the best available. When you walk into an artisan bakery and you feel a bit unsure of yourself, just ask for a sourdough bread. When serving braaied food with a slice of bread, you want to butter the bread on one side and toast it over medium coals for the final few minutes of your braai until golden brown. The idea is to have it ready with the rest of the meal. For any braaied meal that I suggest you serve with bread, you get bonus points if you serve it with freshly braaied roosterkoek.