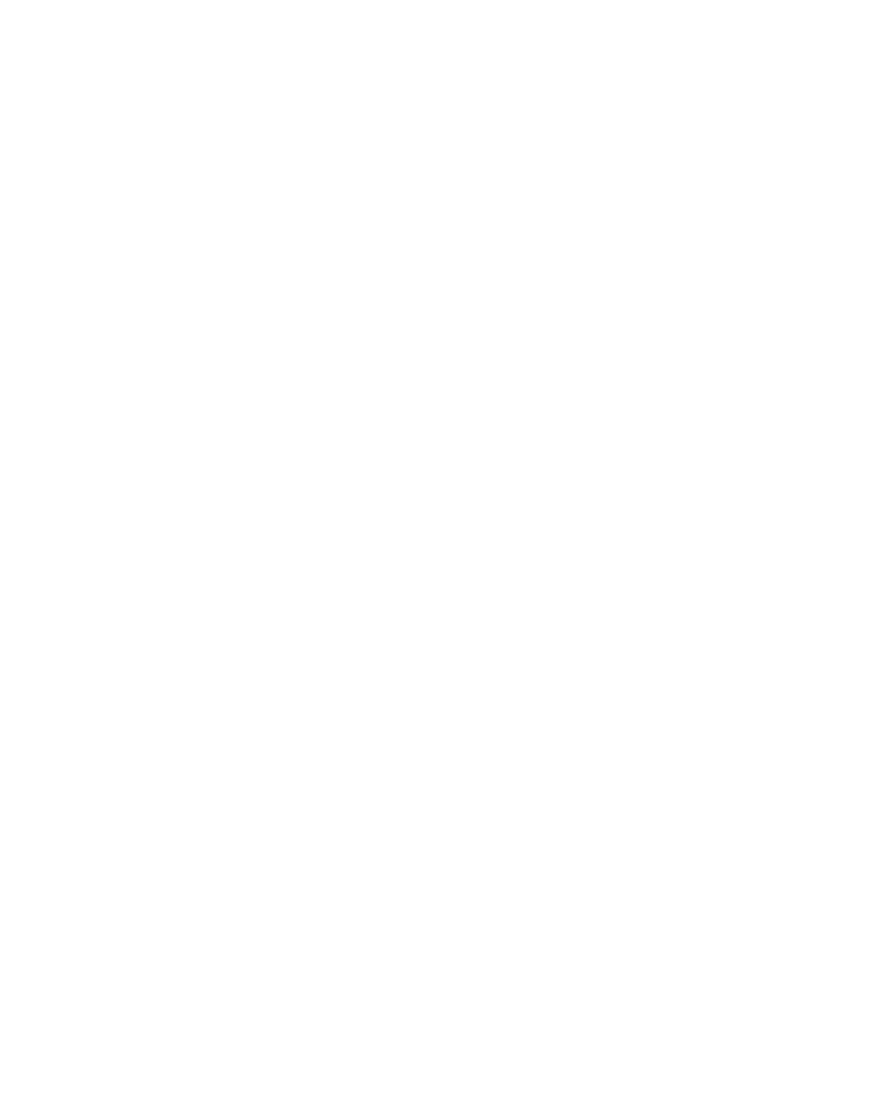 n Southern Africa, especially in our neighbouring country of Namibia, there exists a strange yet common habit of mixing red wine with Coke and drinking that for pleasure. It’s called katemba and this phenomenon can also be experienced in other countries with similar climates to that of Namibia like Spain where it’s called kalimotxo. In this recipe I changed the coke to ginger ale and it works just as well! While you may frown upon this at first, the fact of the matter is that this is a flavour combination that works very well, especially in a potjie with the meat Namibia is famous for, beef! I like to use a cut like chuck steak for this meal as it has a lot of flavour, can stand up to cooking for a while, and the intramuscular fat means the meat does not dry out too much.