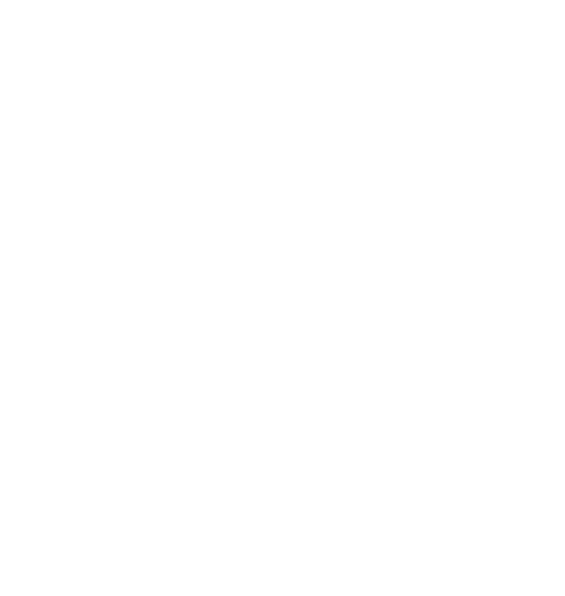 Venison goes very well with sweeter ingredients like dried fruit and port. Instead of trying to choose between the two, I like to just add both. This creates a truly legendary dish with a cut of meat that can otherwise be difficult to cook and which can easily end up dry. Serves 8.

1. Mix the coriander, rosemary, cloves, cinnamon stick, bay leaves, port and garlic in a bowl.
2. Now let the meat and marinade join forces either in a large marinating bowl (plastic, glass or ceramic) or a plastic bag. Cover the bowl or seal the bag and let it marinate in a fridge for 2 days. Turn the meat roughly every 8–12 hours.

1. Take the meat out of the fridge an hour before you start cooking.
2. While the potjie heats up over your fire, take the meat out of the marinade and quickly ‘flame-grill’ it over very hot flames for about
3 minutes a side to give it a nice colour (don’t throw the marinade away; keep it for later). Take the meat off the fire and keep it out the way of hyenas, dogs, etc. 3. Over a hot fire, heat the oil in the potjie and fry the onions and bacon for a few minutes until the onions are soft and start to brown.
4. Put the browned meat inside the potjie, and then add all the marinade left in your marinating bowl or bag. Heat up till the sauce starts simmering, then cover with the lid and cook over a low fire for 2 hours. It should just be a slow simmer.
5. If prunes are one of the dried fruits you want to add, now is the time to pit them if they don’t come that way in the packet. Otherwise it’s a broken tooth waiting to happen and that’s no fun when you’re camping in the bush.
6. After 2 hours of simmering, add the carrots, dried fruit, lemon juice, salt and pepper, and then simmer for a further 1 hour (covered). Keep the temperature low and steady. Add a bit of water only if the pot looks too dry.
7. By now the meat should be really tender. Lift the meat out of the pot onto a wooden carving board and slice into thick chunks – it should just about fall apart by itself.
8. Put the meat chunks back in the pot and stir them carefully into the sauce. Add more salt if necessary. Serve with mashed potatoes. It will be great – end of story.

If you want more sauce in your pot after carving the meat into chunks (before adding the meat back into the pot), just add a cup of beef stock to the sauce in the pot and bring it to the boil. Boil for about 2 minutes, then thicken slightly with some dissolved cornflour if necessary (mix half a tot each of cornflour and water, see instructions at the bottm of page 124). Stir and bring to a simmer, then add the meat to the sauce and serve.