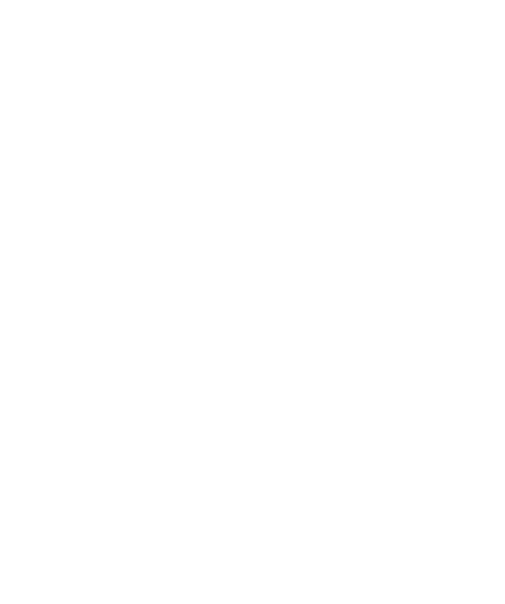 Schweinshaxe is a German dish, famous the world over. You start off by cooking pork hocks or eisbein until they are very tender. Then you braai them over hot coals to give them a great flavour and make them crispy. This tastes far superior to the classic German version where you just grill them in an oven to finish them off. If your butcher or supermarket only has smoked pork hocks or smoked eisbein, don’t worry; it works just as well and obviously your meal will have an even deeper smoky flavour. Serves 4.

If your pork is cooked before you’re ready to braai, take the potjie off the coals and let the hocks rest in the water – an hour or two of resting in lukewarm water will just result in more tender pork.