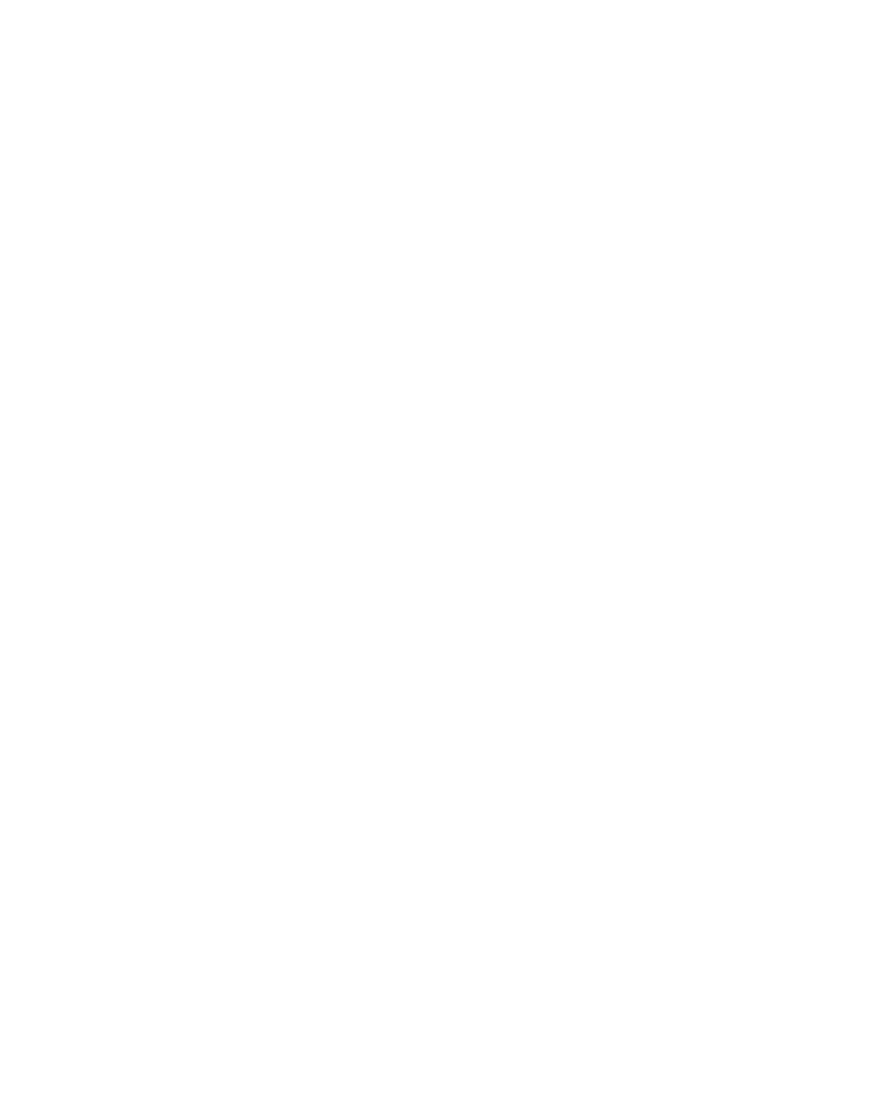 Sago pudding is like my brother and sisters; something that I grew up with and that both my mother and my father love. The starchy white sago grains are made from a paste that comes from the sago palm, which grows in tropical places like the East Indies. But never fear – sago pudding is an authentic South African ending to a proper South African braai. In my family, we served sago with a sprinkling of cinnamon sugar and a bit of apricot jam, which you might or might not consider normal

AND …To make the cinnamon sugar, just mix 1 teaspoon of ground cinnamon with 2 tots of sugar