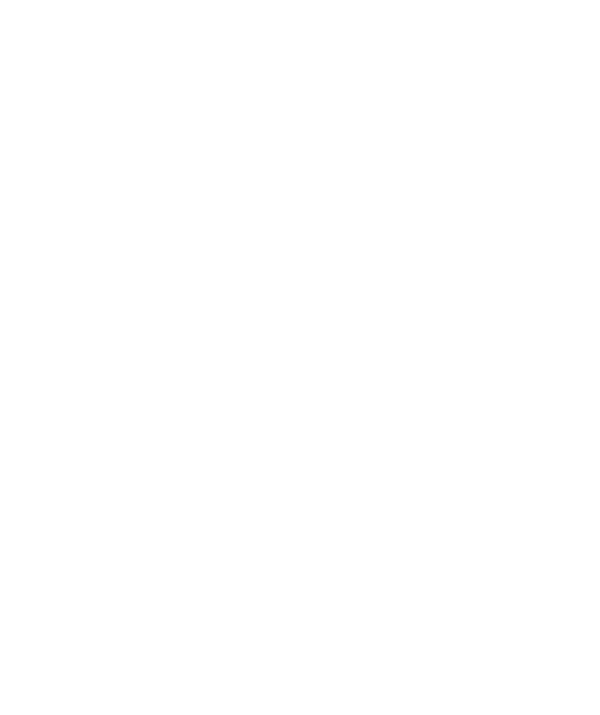 For the meat filling:

For the mashed potato topping:

If you don’t have any leftover braaied meat but still want to enjoy this pie, you can successfully substitute the braaied meat with 500 g fresh beef mince bought at a butcher or supermarket. Add your mince after step 1, then fry it for 5–8 minutes until it is nicely brown. Then continue with step 2 where you add the flour and stock, and follow the rest of the recipe (just ignore the part where you would ‘add the meat’ in step 3). It is not advisable to add uncooked mince to the potjie after the stock has been added, as the mince will then boil instead of fry, and the meal won’t taste very nice.
Recipe & photo copyright: JanBraai