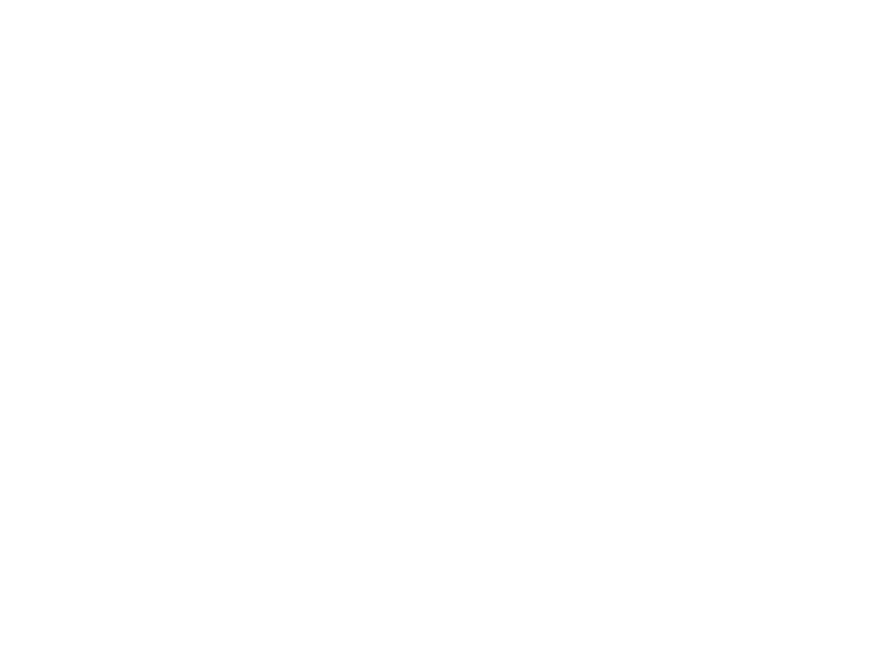 This method of braaing a burger patty is the route to extra-crispy edges yet a juicy centre. Here you do not pre-make or form the patties before going to the fire but simply divide the mince into portions. When everything else is ready, you put those portions of mince on a searing-hot cast-iron plate or pan and then use a flat object to – in one swift movement between the plate and chosen object – bash (smash, strike, hit, beat, thump, slap, smack, batter, pound, pummel, thrash, rap, buffet, hammer, bang, knock, wallop, belt, whack, clout, clip, clobber, bop, biff, sock, deck) each portion of meat into a flatter form, resembling a patty, which will be uniformly flat but not perfectly round.