What follows is at least 90% true. It could possibly all be true, but Americans are involved in part of this story, so that part of the tale is up for debate. Here goes: Last week I visited the German city of Hamburg.** The inhabitants of that city are knows as Hamburgers. This sparked my interest in whether there is a link between the city, and the Hamburgers we eat. 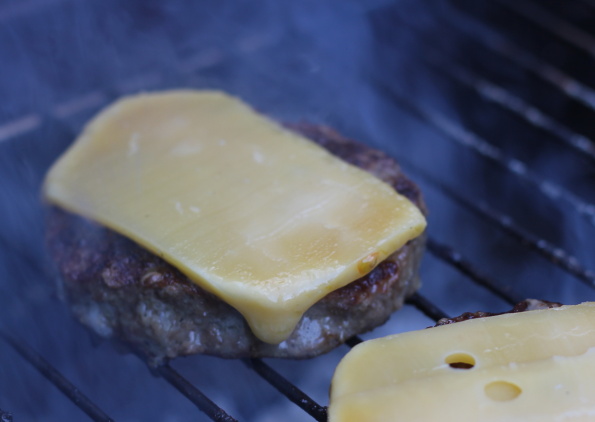 Hamburger Steak on the braai.

The tale of the Hamburger we eat begins in the early 1200’s with Mongolian warrior Genghis Kahn and his troops riding around on horses and pretty much taking over the world. They would place pieces of meat between the saddle and the horse, leave it there until tenderised and then eat it as a snack on the go. (I have read quite a bit on Genghis in the past, and this pales in comparison to some of the things they did in battle.) A generation later, Khubilai Kahn, grandson of Genghis invaded Russia and settled down in Moskow. The Russians then also started to eat tenderised meat, but thought of adding spices. They called it “Steak Tartar”. “Tartans” being their name for the Mongolian warriors. (Today a modern version of Steak Tartar is still on many menus around the world). During the 1500’s and 1600’s Hamburg developed into the seaport hub of Europe. (Similar to DeAar being South Africa’s train travel hub during the 1900’s). Naturally the Steak Tartar trend was adopted there. This is where Americans first came into contact with a ball of spiced minced meat, (what we today call a patty). Through American and German sailors this meal spread to America, and specifically the port of New York. Here it was not only served raw, but also cooked, and called a Hamburger Steak. Between 1880 and 1900, many Americans had the same idea at the same time, to start eating this thing between two pieces of bread.* They called it the Hamburger Steak Sandwich, and today, we call it the Hamburger.