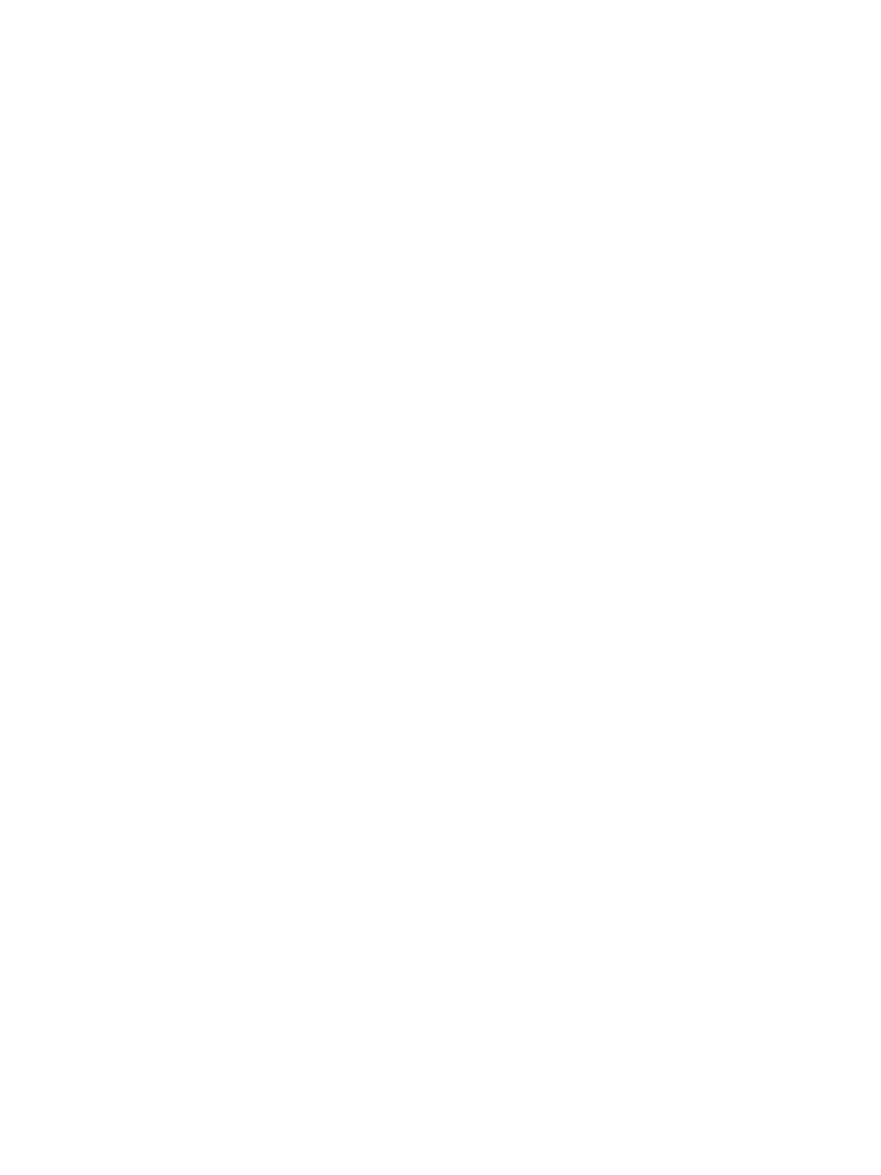 The braaibroodjie is the highlight of many a braai. Those not yet emancipated by the fact that you don’t need meat at every braai, frequently braai meat as a pretext when all they actually want is braaibroodjies. This recipe is the traditional way to build a braaibroodjie; you could also refer to it as the ‘original’.

There is only one original recipe for braaibroodjies: they have chutney, onion, tomato, cheese, salt and pepper as filling and they are buttered on the outsides. You do not omit any of these ingredients, nor do you enter into a discussion with an uneducated person who intends to butter them on the insides as opposed to the outsides.

Many people braai the broodjies right at the end, after the meat. The advantage is that the coals are then quite gentle but the disadvantage is that your meat then rests until it is cold.An alternative trick is to have two identical braai grids. Braai your meat in the bottom one and your braaibroodjies in the other, resting right on top of the meat grid. When you want to turn the meat, frst remove the top grid with the braaibroodjies in it. Turn both grids and then replace, meat grid below, bread grid on top. The heat will reach the bread and start to melt the cheese but the meat will protect the bread from the direct heat and getting burnt. Right at the end, when you remove the meat, give the bread solid direct heat for about a minute on each side to get some colour