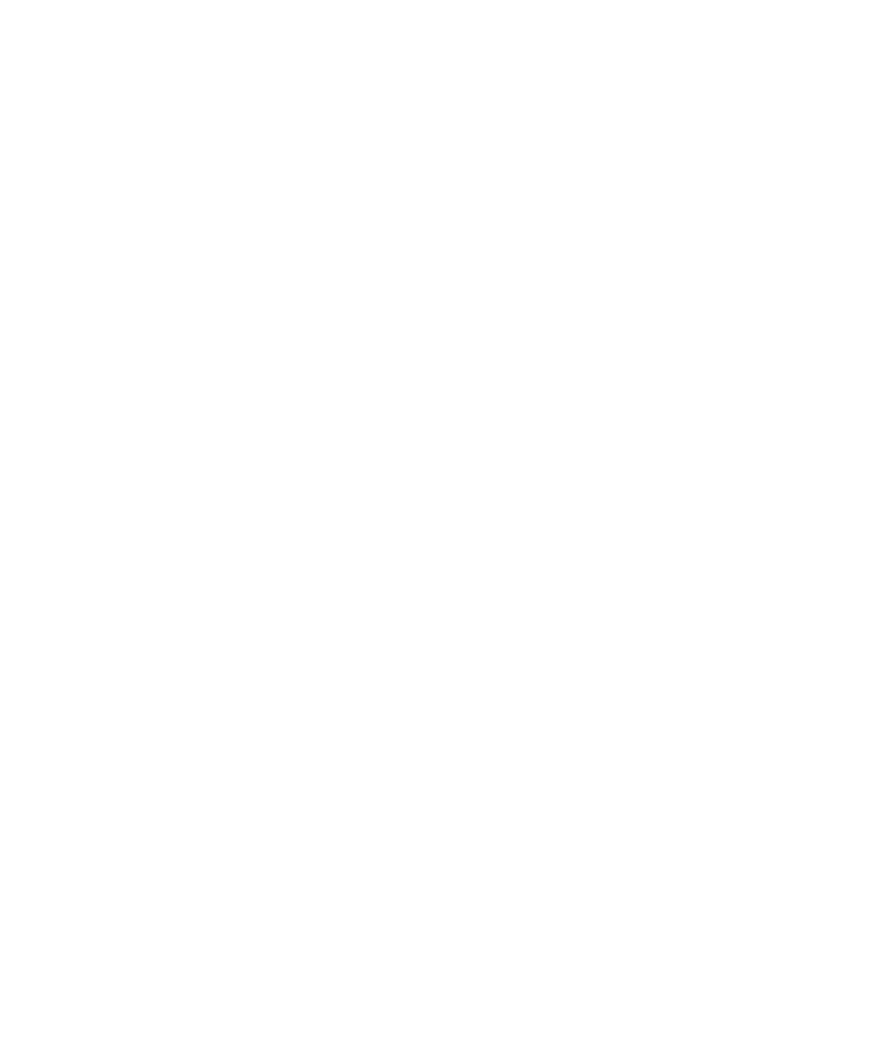 Pan-fried potato cakes were created by the Swiss as part of their breakfast, where the dish is referred to as a ‘rösti’. They are popular all over the world and the Americans call them ‘hash browns’. Put simply, they are made from grated potatoes, and are pan-fried until golden brown and crunchy. This is not a main meal but rather a side dish to something else that you’re going to braai, say for example a steak.